The Secondary Market for Scotch Whisky

In this piece, we hope to provide some historical background to the secondary market for Scotch whisky, to consider what consumers, collectors and investors look for and touch on potential threats in this market.

It goes without saying that the principal market for Scotch was - and is - drinkers, who purchase from specialist retailers and liquor stores (the off-trade) or from bars and restaurants (the on-trade) and, increasingly, online. Some consumers also buy at auction. Malt whisky consumers’ main concern is flavour. They tend to be pluralist in their taste (i.e. not exclusively brand loyal - the opposite is true with blended Scotch drinkers) and are prepared to explore new brands and expressions. Social media plays a large part in advising and alerting consumers with tasting notes, as does peer, bar-tender and specialist dealer recommendations.

Where bottles are to be gifted, presentation and packaging are a consideration, although in the current environmentally aware climate lavish packaging might be considered a fault. At the moment this does not apply in Asia, where gifting is a key part of the culture. Historically, eye-catching packaging was also deemed important in Duty-Free, perhaps as a ‘permission to buy’ highly-priced goods. 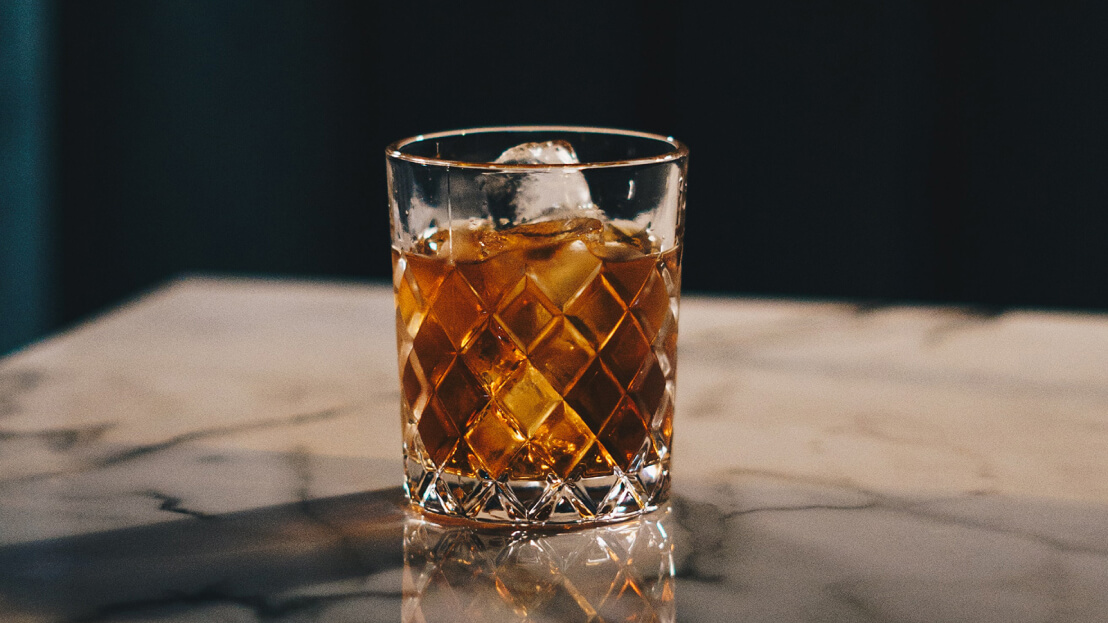 The earliest whisky collectors were all Italian [with one exception, Claive Vidiz, who is Brazilian and whose collection of 30,000 bottles is now displayed in the Scotch Whisky Experience in Edinburgh. But, as another collector told me, “His mother was Italian!”]. This is not surprising - Italians have been ardent collectors since Classical times – what’s more, Italy was the first overseas market to become interested in Scotch malt whisky. The acknowledged ‘Father of Whisky Collecting’ was Edoardo Giaccone, who opened the first dedicated whisky bar in Italy at Salò on Lake Garda in 1958 and travelled all over Scotland, visiting distilleries and buying bottles.

Even during the 1950s there were a number of collectors of miniature bottles, and in 1971 the first ‘Mignonettes Club’ – the name literally translates as ‘little darlings’ - was established in Ancona. By 1976 there were around 100,000 such collectors, and by this time many were moving into collecting full-size bottles. This was largely thanks to the efforts of Mr. George Urquhart, owner of the long-established firm, Gordon & MacPhail in Elgin, who travelled extensively in Italy during the 1960s and ‘70s. At this time, Gordon & MacPhail was the only company to offer a range of single malts.

By the time of his death in 1996, Giaccone’s collection was acknowledged by The Guinness Book of Records as the largest in the world, with over 30,000 bottles. The entire collection was bought by Giuseppe Begnoni, from Bologna, who had himself been collecting whisky since 1969. I understand that Sgn. Begnoni sold most of his stock in 2021.

Valentino Zagatti began to collect whisky in 1957 as a way to quit smoking, putting aside the price of a pack of cigarettes each day with which to buy bottles. Mr. Zagatti was blinded by stepping on a landmine when he was eleven years old, but knew every bottle in his collection by touch. In 2015 the ‘Unseen Collection’ was bought by a Dutch company which has created a museum at Sassenheim to display it.

Collectors began to proliferate beyond Italy in the 1990s; in the U.K. the leading example is Sukhinder Singh, who began collecting miniatures in the 1970s and soon graduated to standard bottles. He and his brother Raj inherited their parents’ grocery store in London and developed it into ’The Whisky Exchange’, the largest online retailer of whisky in the world.

Collections vary. Broadly speaking, they may be vertical (collecting expressions of a single brand or series, such as Diageo’s Rare Malts) or horizontal (collecting malts from a specific year/era/decade or a specific region – Islay, for example). Collectors esteem rarity. They look for bottles in good condition. Official Bottlings (OBs, released by the brand owner) fetch approximately twice the amount of Independent Bottlings (IBs) at auction.

Collectors are invariably also consumers – in the past, and where possible, they would buy three bottles of a desirable expression: one for the collection, one to drink and one to exchange with other collectors. They share comments on flavour: expressions which get bad press – notably, some released to mark the millennium – are ignored.

By the late 1980s some international auction houses were adding whisky to their wine sales, although Christie’s pulled out of this in 1989. The number of whisky auctions increased during the 1990s when both large and small auction houses began holding regular dedicated whisky sales - Bonhams in Edinburgh (and later London, New York and Hong Kong), McTears in Glasgow and more recently Sotheby’s (in London, Hong Kong and New York) are leading examples. Then, around 2000, online auctions began to appear.

Following the economic downturn of 2008, whisky became increasingly popular as an alternative investment when stock markets were flat. Now collectors had to compete for bottles with professional investors with deep pockets who saw them merely as commodities to be bought and sold.

Prices in the secondary market began to rise: by 2016, whisky was ranked as the third most successful alternative investment, and in 2018 the Knight Frank Wealth Report ranked it number one, with its value at auction rising by 428% since 2008.
Andrew Shirley, editor of the Report remarked: “Over the last ten years rare whisky has been the top performing asset class in our Luxury Investment Index. Our index, which tracks a basket of rare bottles sold at auction, has increased in value 428% over the last decade, and 9% in the past year”.

RareWhisky 101, the leading experts in monitoring the secondary market, report that between 2015 and 2019 the number of bottles of single malt sold at auction in the U.K. rose by 33.37%. During the same period, their value rose by 41.54%.

Scotch whisky is currently experiencing a boom greater than at any other time in the industry’s history, in both primary and secondary markets. Regarding the first, production capacity – the amount of spirit the industry is capable of producing (although, of course, not all distilleries are operating to capacity) – has increased by 60.25% over the past fifteen years; 42 new distilleries have been commissioned since 2004, and a further 22 are currently proposed or under construction. In addition to this, many long-established distilleries have been expanded, some doubling capacity and three – The Glenlivet, Glenfiddich and Macallan – have built substantial new distilleries on site, capable of producing 32 million, 21 million and 17 million litres of pure alcohol respectively.

Such optimism is based on the anticipated global demand for Scotch whisky in the coming decades – a remarkably difficult exercise, vulnerable to factors beyond the industry’s control, including the global economy and international politics, noy to mention sale-of-alcohol regulations, fiscal impositions and fashion in over 200 markets.

The history of Scotch whisky is a story of booms and busts. Of the dozens of distilleries which opened in the 1820s, few survived the ‘Hungry Forties’; the great Whisky Boom of the 1890s turned dramatically to bust in 1900; the popularity of Scotch during the 1960s and ‘70s declined by the end of the latter decade owing to changes in fashion in the key markets.

In every case, over-production was the root cause. Might we be heading in the same direction?

The huge expansion in Scotch whisky production has been matched in other countries, notably the traditional producers, and although the Scotch Whisky Association continues to report that more Scotch is sold around the world than American, Irish, Canadian and Japanese combined, the industry cannot afford to be complacent. Moreover, in addition to these traditional producers, whisky is now being made in 87 countries.

Might this be a threat to Scotch? I doubt it: the product’s long and sometimes romantic history, its versatility, consistency and complexity – it is acknowledged to be the most complex spirit in the world – has won, or is winning, enthusiastic followers in every market, not least China and India. And in relation to the secondary market, there is no reason to doubt that Scotch, especially Scotch malt whisky, will continue to be attractive to consumers, collectors and investors.

The Secondary Market for Scotch Whisky

Featured: Ardbeg breaks all records with its £16mn malt whisky