Please find below a selection of the distilleries we work with in this area.

For many, the wind-swept islands lying off Scotland's west and north coasts up the wild beauty of the whole country. For centuries these islands were separate kingdoms, ruled respectively from Islay (the South Isles and the Isle of Man) and Norway (Orkney, Shetland and the Northern Isles).

The Kings, later Lords, of the South Isles, founded the Royal House of Scotland in 843, but were themselves forfeited in 1492 when they refused to acknowledge the sovereignty of that same Royal House. Orkney became part of the Kingdom of Scotland as a princess's dowry in 1465.

Today, the Isles can almost be regarded as another country (or "countries", for each island is quite different from the next). The island climate is distinct from that of the mainland: maritime and wet, the winds are fierce, but the winters are rarely severe and palm trees flourish in several sheltered spots. The whiskies too have their own character. Typical Island malts are noticeably peaty, but less so than their cousins in Islay, and have a peppery "catch" in the finish, although this is not the case with Isle of Arran, situated between Ayrshire and Kintyre, whose product is sweeter and more floral than the rest.

It is possible that the island of Islay was the cradle of whisky distilling in Scotland, Islay is the most southern of the Western Isles, only some 20 kilometres (11 miles) from the north coast of Ireland where the mysteries of distilling originated.

The first written record of whisky making in Scotland was in an Exchequer Roll of 1494 where it is recorded that King James IV ordered supplies of aqua vitae to be made. This was within a year of King James being on Islay where he had completed his third invasion into the Western Isles to subdue the power of the Lords of the Isles. The Lords of the Isles, styled "kings" by their own people, held parliaments, formed foreign treaties and considered themselves to be the equal of any prince in Europe. Their court at Finlaggan on Islay supported schools of harpers and bards, metal workers, stone masons and carvers.

Physically, Islay is 40 kilometres (21.6 miles) long from east to west, by 32 kilometres (17.3 miles) broad, almost divided southwest to northeast and north to south by two arms of the sea, Loch Indaal and Loch Gruinard. None of it is strictly Highland, and none strictly Lowland. The rocky, heather-covered hills in the north and east of the island rise only to 460 metres (1,508 feet) and the southern part is a combination of peat moss and fertile alluvial plain. Everywhere is battered by winter gales rolling in from the Atlantic, but the island also enjoys a higher than average amount of sunshine. It is the most fertile of the Western Isles; in the late 1500s the rich lands of Islay yielded nearly 4,000 bolls (245 tonnes) of malt per annum in rents. Fuel is also a plentiful commodity as at least a quarter of the island's surface is covered with peat.

Islay's principal villages are Bowmore, an attractive model village established in the 1760s, and Port Ellen, where the ferry lands. In 1727 the island was bought by Daniel Campbell of Shawfield, the MP for the Glasgow Burghs who had supported the Malt Tax of 1725 and had his house sacked by the Glasgow mob as a result. It is said that he paid for Islay out of the 9,000 compensation he received from the City of Glasgow. His descendants owned the island for over a century, and did much to encourage distilling, especially the last Shawfield laird, Walter Frederick Campbell, who inherited the island in 1816 and helped to establish or legalise a dozen distilleries during his lairdship. Illicit distilling was endemic, especially in the deep inland glens and caves of the Oa, the peninsula in the southern part of the island. The minister of Kildalton Parish, writing in the Statistical Account of 1794, lamented that "the quantity of whisky made here is very great; and the evil that follows drinking to excess of this liquor is very visible in this island", There was no excise presence on Islay until 1797, and in 1800 it was suggested that a body of militia be sent to Islay to police the distilling practices there. In any event, smuggling continued until at least 1850.

The Scotch Whisky Industry Record lists 21 distilleries known to have existed in Islay during the nineteenth century. All of the early legal operations were entirely farm based, some having only a short working life.

Islay whisky has long enjoyed a high reputation. As early as 1841, the Royal Household was ordering "a cask of your best Islay Mountain Dew”, from Campbell of Shawfield, and the order was repeated two years later. Although the cask contained some legal Port Ellen, it also contained some illicit whisky, including some 21 year old malt from Upper Cragabus, reputed to have been the finest whisky ever made

Founded by Archibald Campbell, Seventh Earl of Argyll, in 1609, the Royal Burgh of Cambeltown today has around 6000 inhabitants and lies at the southern tip of the Kintyre peninsula in Argyll. The district was well suited to the production of whisky, being remote from centres of government and having abundant supplies of barley and peat. When Thomas Pennant, the English traveller, visited the town in 1772 he remarked that "the inhabitants [were] mad enough to convert their bread into poison, distilling annually 6,000 bolls of grain into whisky" (ie. nearly 400 tonnes). By 1794, when the Statistical Account of Scotland was compiled, there were 22 illicit distilleries known to be operating in the town, and a further ten in the surrounding countryside.

Before 1823 there were only three legal distilleries at Campbeltown, yet Kintyre whisky was in great demand in Glasgow. Between 1823 and 1834 a further 27 Campbeltown distilleries are known to have registered for distilling licences. In 1824 some 25 distilleries were cheerfully producing 748,000 gallons (3.5 million litres) of spirit according to The Imperial Gazetteer of Scotland. Most of this was exported to the Scottish Lowlands, to England, Ireland and abroad. When Alfred Barnard visited in 1887, there were 21 distilleries in operation, directly employing over 250 men and producing nearly two million gallons (approximately nine million litres) of whisky. He was able to describe Campbeltown as “The Whisky City”.

This was the high point of the region’s fortunes. During the latter decades of the nineteenth century, blenders favoured the lighter, more fragrant malts of speyside over the heavier product of campbeltown, and although many distilleries seem to have survived the slump at the turn of the century, the depression of the 1920s swept all but three away. 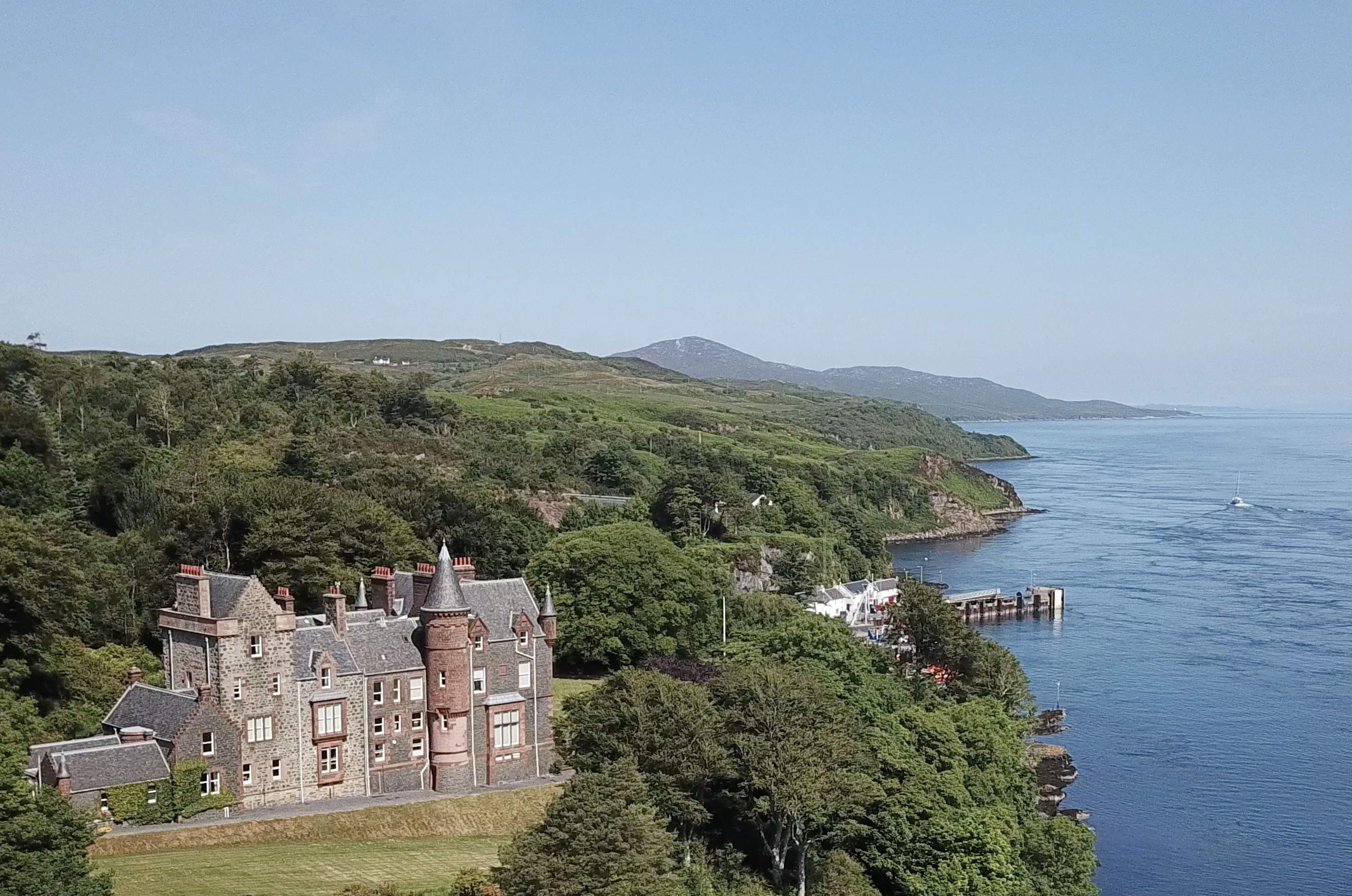 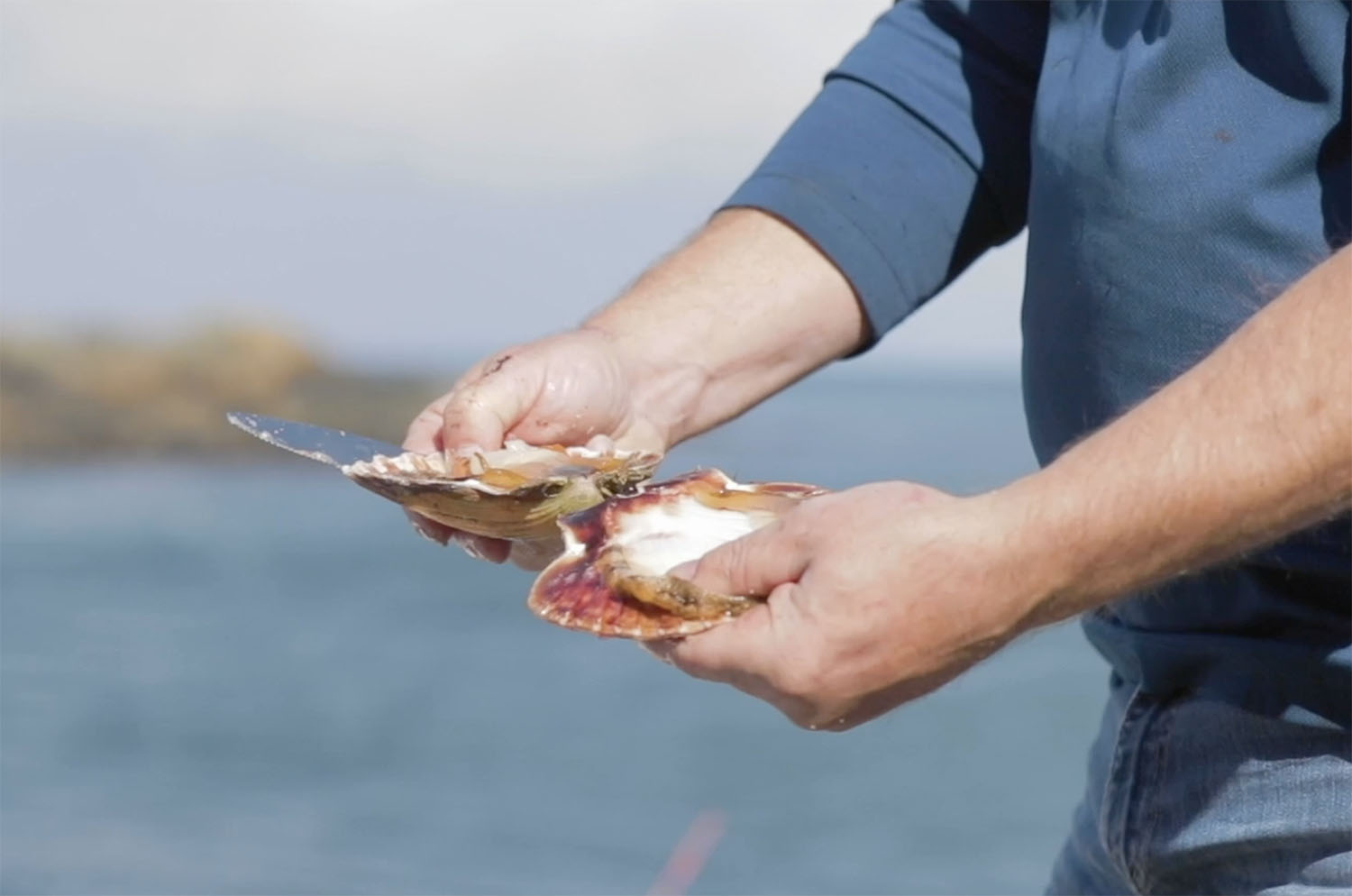