Please find below a selection of the distilleries we work with in this area.

The Highlands of Scotland finish suddenly, north of the Stirling Plain and west of the rich farmland of Aberdeenshire. In days gone by the inhabitants of the lowland looked askance at the mountain ramparts that defined the boundary. Beyond it were tribes that dressed differently, spoke a different language and had different customs.

But the division defined by the Wash Act of 1784 was ancient, cultural, sociological and economic. The Central Lowlands of Scotland, the alluvial plain of the Rivers Forth and Clyde; the coalfields of Stirlingshire, Lanarkshire, north Ayrshire and the Lothians, were the cradle of Scottish industry. In the late eighteenth century these districts supported the majority of the population — as they do today. The rich farmlands of Fife, Angus and Aberdeenshire were the backbone of the agricultural economy as they are today. The Lowlands had the population and the markets as they do today.

The key to the history of distilling in the Lowlands is found in the availability of grains - wheat and oats, as well as barley - and in developments in crop husbandry and harvesting. In the Highlands, distilling tended to be concentrated in, or close to, areas where there were grain surpluses. It was mostly a part-time pursuit, dependent upon agricultural production in a region where the farming was predominantly pastoral and based on livestock.

In the Lowlands, by contrast, the terrain lent itself better to arable farming. Indeed, in the eighteenth and nineteenth centuries there were dramatic developments in farming methods; improvements were made in land fertilisation and drainage, which made it possible to grow and crop more cereals. In the 1770s an innovative plough replaced the traditional one, making tilling the land far easier; in 1788 the first successful threshing mill was patented and in 1827 the scythe was replaced by the mechanical reaper. So it is not surprising that Lowland distilling became large-scale and industrialised long before this happened in the Highlands. The Wash Act of 1784, and other legislation that based excise duty on still capacity, encouraged and later enforced the use of large stills. Also, mixed mashes of grains other than malted barley were commonly used for distilling and many pot still distilleries in the Lowlands produced grain whisky, Those that made malt whisky distilled a spirit with a much lighter and drier character than that from the Highlands.

Lowland Malts are generally light in colour and weight and typically have a dry finish, qualities that make them excellent aperitifs. Their aromatic intensity is low, and tends to be grassy, green or herbal, with grainy and floral notes. On the whole they use unpeated malt, that lends a sweetness to the overall mouth-feel and flavour. Professor McDowall once observed that Lowland malts tend to give a slight brandy-like flavour to blends. 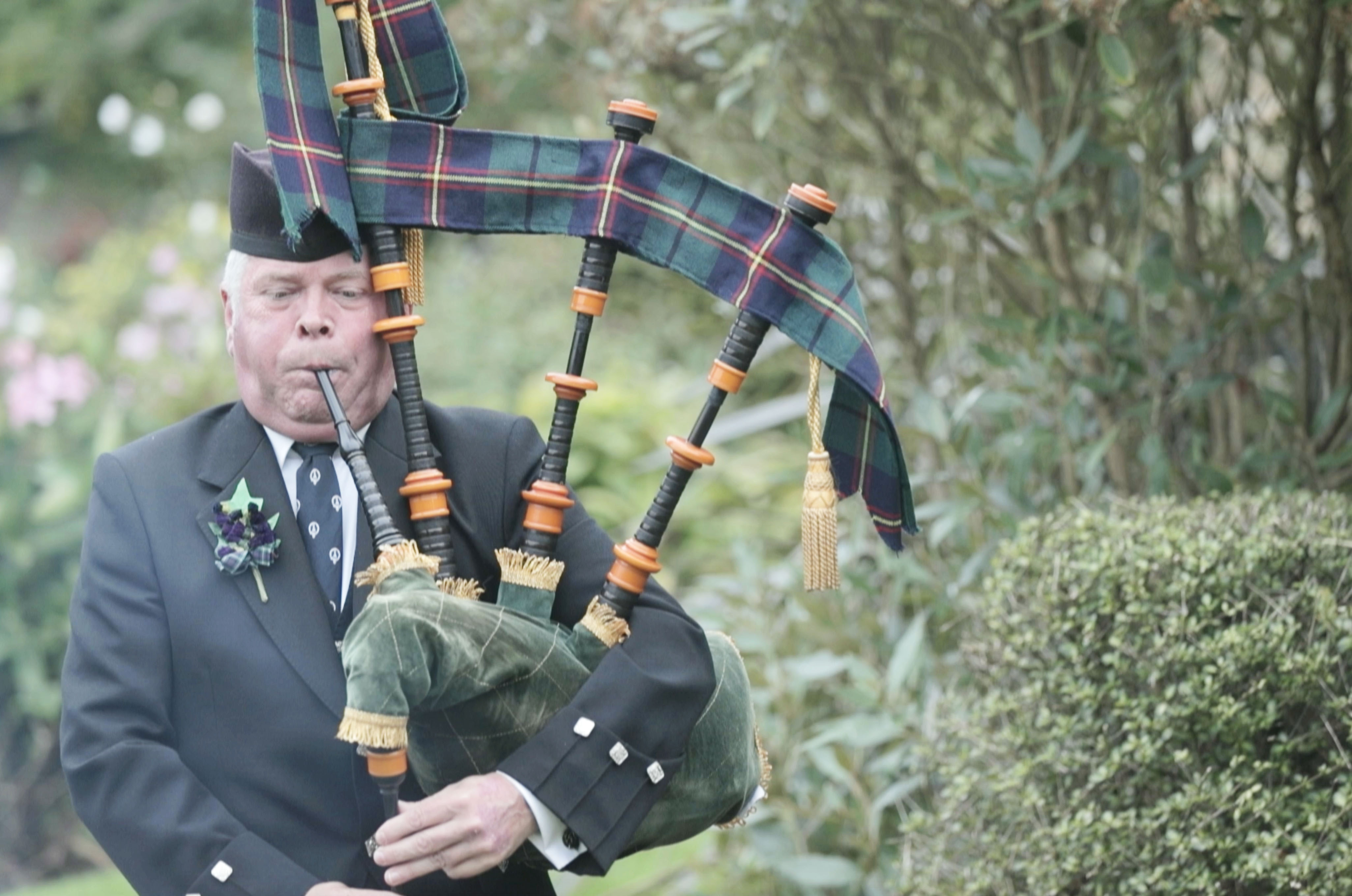 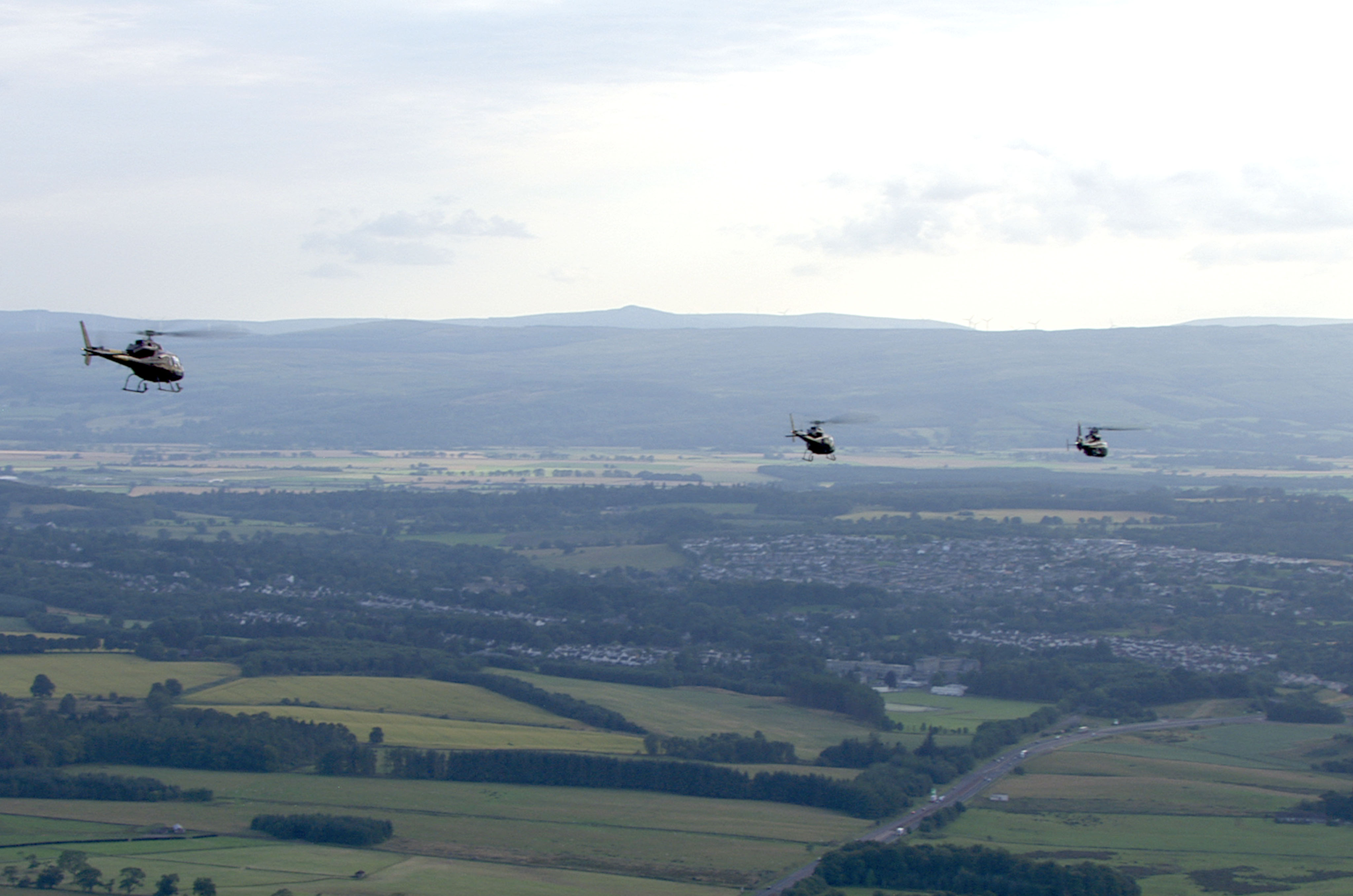